Skip to content
Historical fiction is one of the most popular forms of fiction being written today–along with young adult, zombies, romance novels and sci-fi.
I am interested in learning why people like historical fiction books. I have a few theories, but I would like to know what others think. 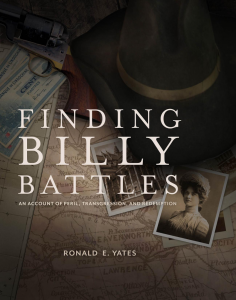 As an author, I enjoyed writing a book that is set in 19th Century Kansas and then moves (in book 2 of the trilogy) to the colonial Far East. As a reader (or writer) what is it that draws you to this kind of fiction?
I enjoy doing the research necessary to create an accurate portrayal of the people, places and events of other eras, such as the 19th Century. I like “slowing” down the pace of life.
What I find appealing about eras BSM (before social media), smart phones, i-pads, etc. is that you actually had time to THINK rather than simply react
As a foreign correspondent I can recall telling my office (via telex) when I was covering Vietnam, Cambodia, El Salvador etc. in the 70s & 80s that I would be out of touch for several days. Then I would go to some remote area and spend time talking with people, analyzing what I was hearing and what I was seeing and then return to write a story that wasn’t filled with “instant wisdom” as we so often see today with journalists who “parachute” in to cover a story.
Writing about the 19th Century, as I am doing now in my trilogy, allows me to slow the pace down, provide historical context and give my characters time to think.

Today, we are all in such a hurry to do things, to pack in as much as we can in a single day. When I think about my characters in Finding Billy Battles, I envy the fact that they were not sped up by “galloping technology” as we are so often today.
Feel free to comment