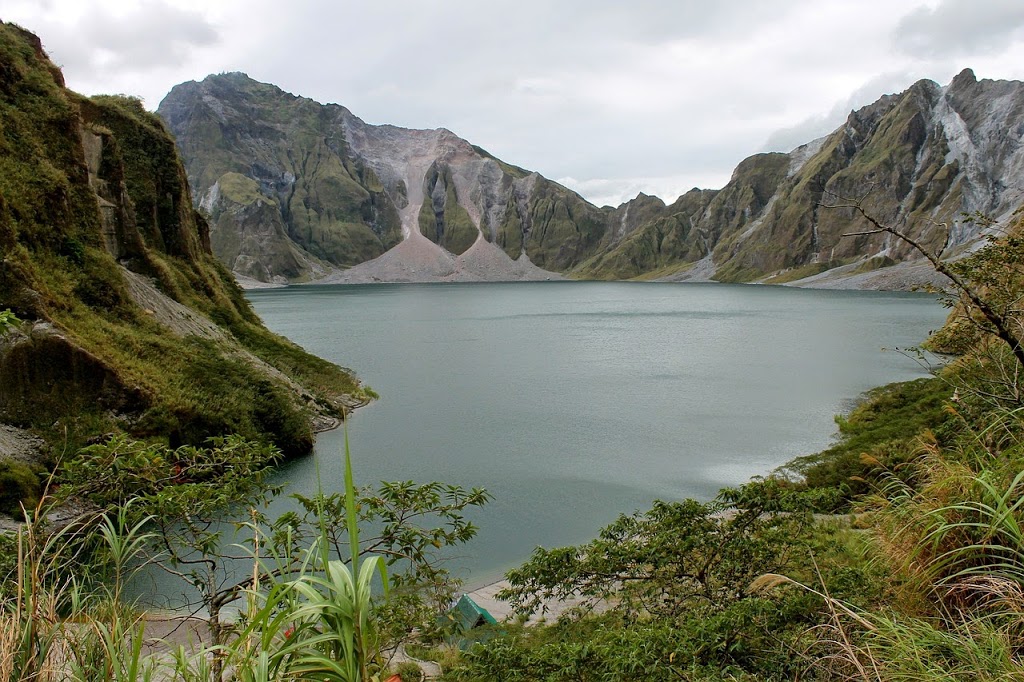 During one of my virtual online book tours, a blogger asked to do a Question and Answer interview during our session. What follows are her questions and my answers. I hope you find them useful.
Q. What was your inspiration to write Finding Billy Battles?
A. I grew up in Kansas and was always fascinated by what life was like there in the 19th Century when the state was still pretty wild. At the same time, I spent a lot of time in the Far East as a foreign correspondent and I was equally intrigued by what life must have been like in the 19th Century colonial period in places like French Indochina, The Philippines, Malaysia, Singapore, Hong Kong, etc. Then one day I got the idea to blend the two using a character from 19th Century Kansas who goes to the Far East in search of himself.

Q. When did you first realize you wanted to be a writer?