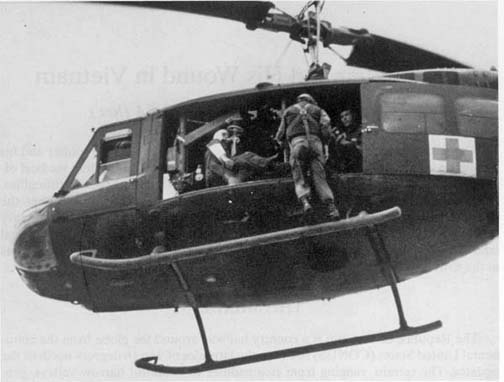 Instead, the last days in places like Nha Trang, Da Nang and Saigon were filled with terror, suffering and death as Communist North Vietnamese troops moved relentlessly south while routing South Vietnam’s demoralized and outgunned army.

In today’s post my story tells of my flight in a South Vietnamese Army UH-1 “HUEY” helicopter sent to evaluate the flow of refugees south from Nha Trang. The story is in .pdf format.