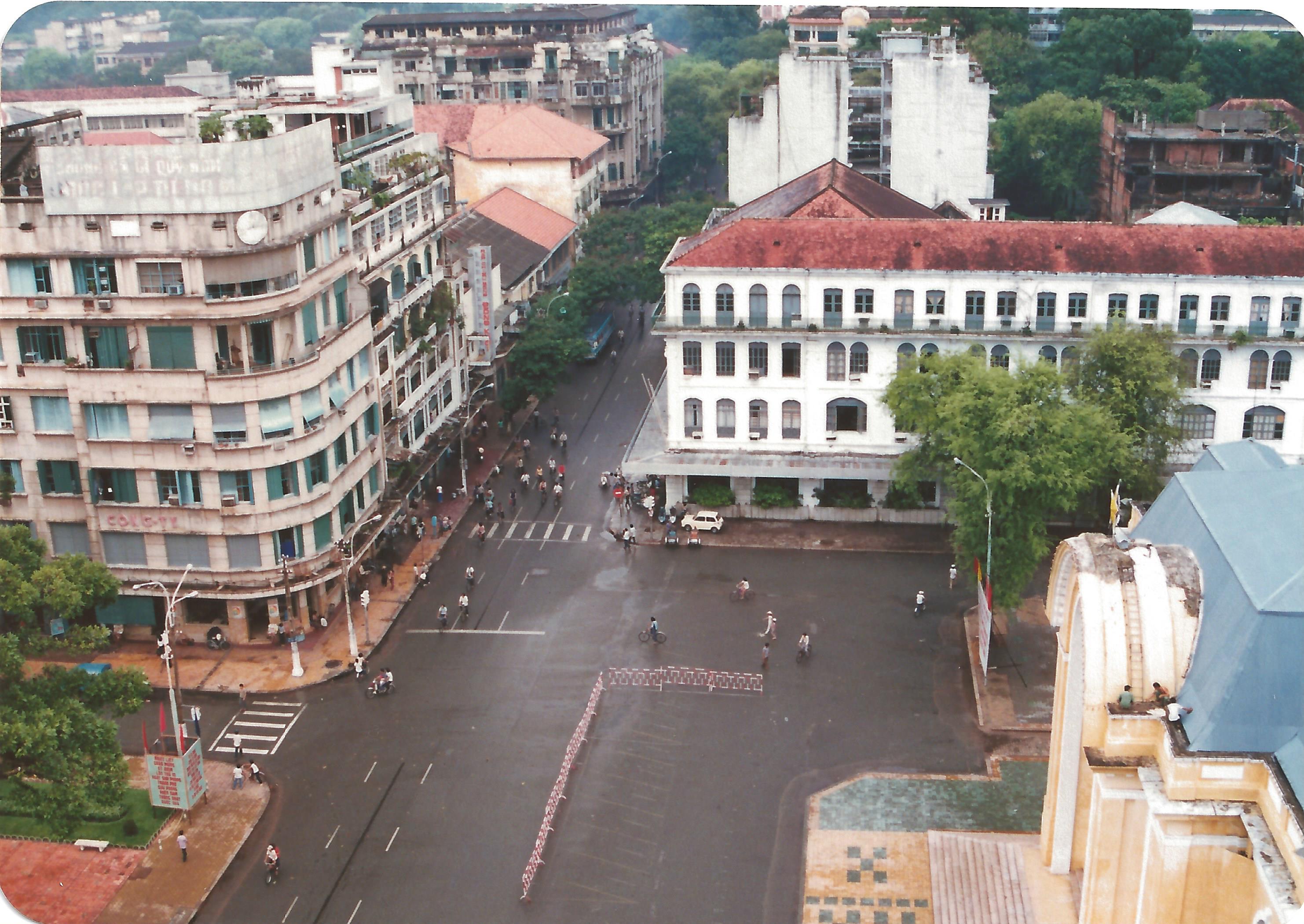 Today’s post tells the story of several Vietnamese orphans that I dubbed “The Lam Son Square Mob” who used to hang around the Continental Palace Hotel shining shoes and selling everything from chewing gum to cigarettes. The story is in .PDF format.