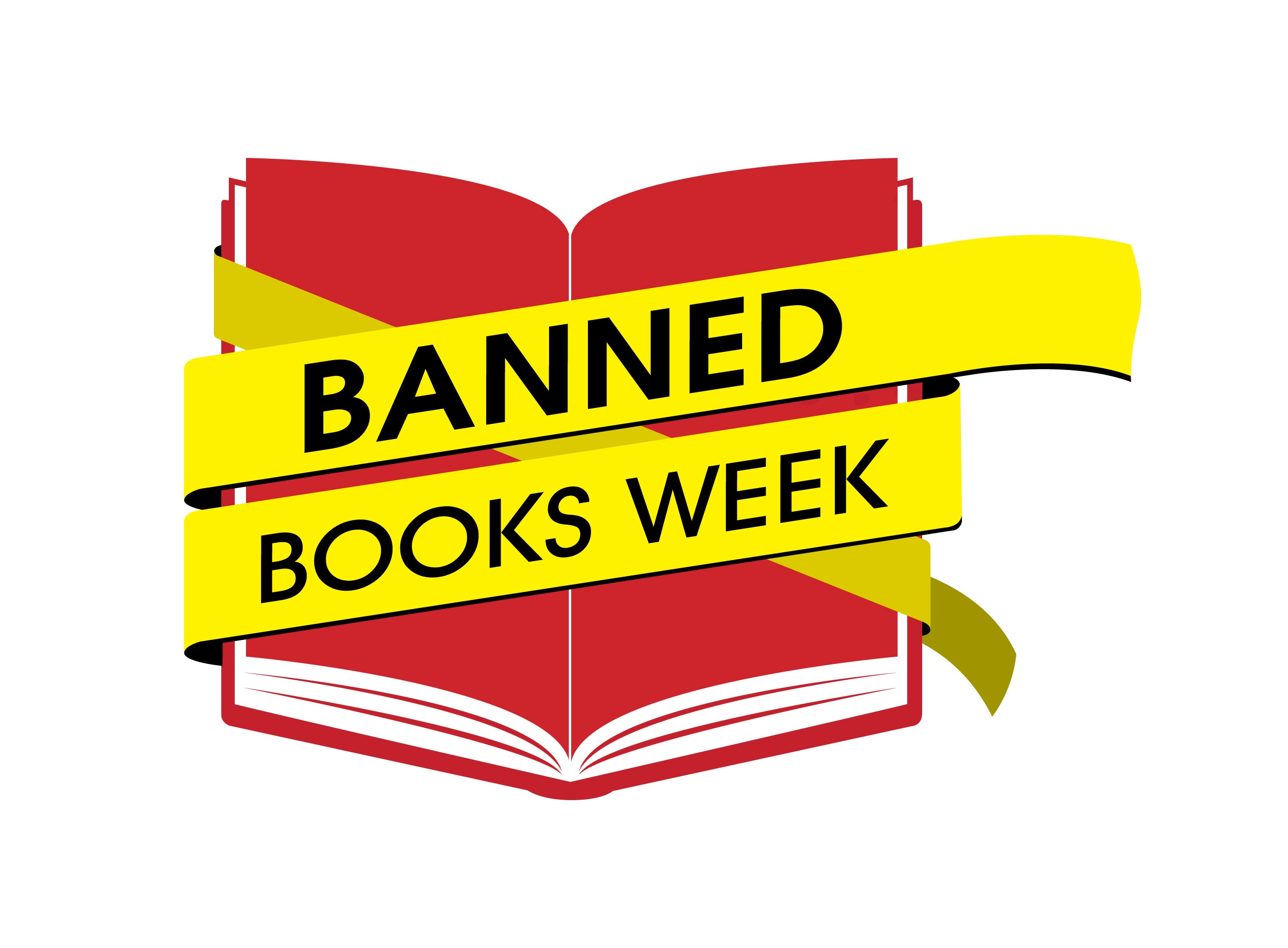 Like a lot of people, I wasn’t aware that there was a week devoted to banned books. There is. It began Sunday and ends this Saturday, October 1.

Banned Books Week was launched in 1982 by the Banned Books Week Coalition in response to a sudden surge in the number of challenges to books in schools, bookstores, and libraries. More than 11,300 books have been challenged since 1982 according to the American Library Association. Many of those have been banned.

According to the organization’s website, the Banned Books Week Coalition is a “national alliance of diverse organizations joined by a commitment to increase awareness of the annual celebration of the freedom to read. The Coalition seeks to engage various communities and inspire participation in Banned Books Week through education, advocacy, and the creation of programming about the problem of book censorship.”

In today’s world of political correctness where books like Huckleberry Finn and even the Holy Bible are sometimes prohibited, Banned Books Week calls attention to books that are forbidden, censored, redacted, or even edited to remove words or concepts that don’t fit a particular political or social narrative. For authors and journalists, that kind of behavior should be an abomination. It certainly is to me.

Fiction is particularly susceptible to those who censor and ban books. Themes of politics, religion, morality (or immorality), violence are the usual triggers for those who remove books from library shelves and bookstores. In today’s cyber-connected worldwide web, banning a book is not nearly as effective as it once was—at least not in the United States.

You can find forbidden books with a click of your mouse on Amazon and in other e-book stores and download them in seconds into your e-reader. Of course, that is NOT the case in places like North Korea, China, Cuba, and other countries controlled by brutal dictators and rigid political ideologies.

Below are the world’s ten most banned books of all time as compiled by the United Kingdom’s ShortList Media, Ltd. Clearly, there are many more books that have been banned, but these are the ones that are most often cited. The book descriptions and reasons the books were banned are provided by ShortList Media. If you haven’t read one of these banned books, you should. That’s one way to defeat those who want to control what we write and read.

The Grapes of Wrath by John Steinbeck (1939)

The Satanic Verses by Salman Rushdie (1988)

The Perks of Being a Wallflower by Stephen Chobsky (1999)

The Metamorphosis by Franz Kafka (1915)

According to the American Library Association, the five most challenged titles in public and school libraries in 2015 were:

Wait a minute. The Bible?

Yes, that’s how bad things have become in our politically correct world.