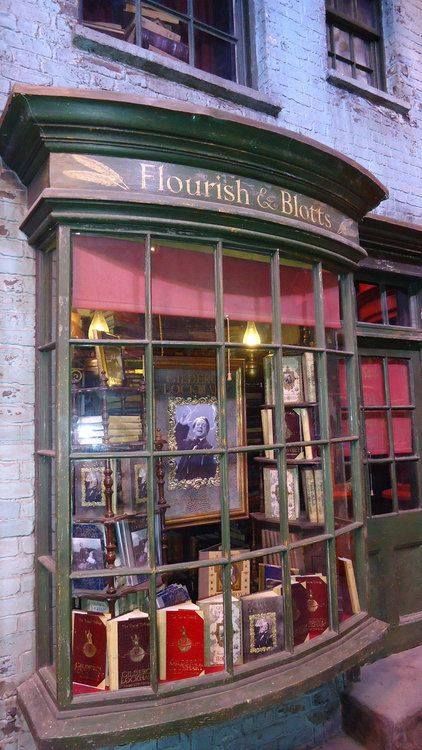 I  am a compulsive collector of trivial information, some of which is not as trivial as you might think.

For example, as a writer, the following facts fascinated me about books and publishing–an area that I am especially focused on because it is critical to my work. 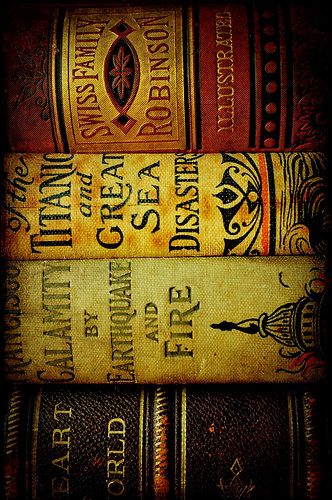 For those who write for a living (or just for the fun of it) some of that information will be a wake up call–especially the fact that almost 1 million books published each year via a variety of avenues (e-books, self-publishing, publishing on demand, publishing with small and vanity houses) will sell less than 99 copies.

And that brings me to a topic that I have discussed in previous posts, namely, how even the most successful authors struggled to get their work before the public.

Take Chicken Soup for the Soul, with sales of more than 8 million copies and which subsequently generated a series that includes more than 80 best-selling books. It was rejected by 144 publishers before it was finally published.

Here are few more of these “no talent” authors.

A Time to Kill by John Grisham was rejected 45 times. Stephen King’s debut novel, Carrie, was declined 30 times. J.K. Rowling’s Harry Potter and the Philosopher’s Stone was rejected – 14 times!  And even Gone With the Wind by Margaret Mitchell was declined by 38 publishers.

This tells me that publishers and those who read the manuscripts that fly over their transoms make a lot of mistakes when it comes judging what makes a good book. In fact, publishers are notorious for turning down books that went on to become best sellers.

Of course, there is no accounting for taste. For example, what kinds of books do you think are selling the most today?

If you guessed romance and erotica novels you would be right. Those books top any other genre by far, within fiction. Women make up 90.5% of their readership. Last year, romance novels brought in $1.4 billion in revenue.  Mysteries brought in half of that. Classic literary fiction revenue generates barely a third of what romance books earn. I am not a big fan of romance and erotica novels, but I say to those who write them: “good on ya.” 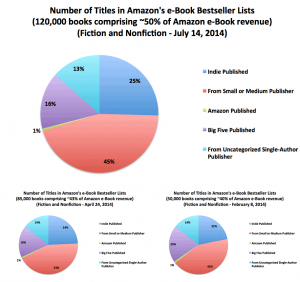 And here are some more facts from AuthorEarnings.com, a website for authors, by authors. The Author Earnings report produced by the website takes its data from 7,000 top selling digital genre titles on Amazon’s category bestseller lists. Here is what it found:

In other words, this is not your father’s or grandfather’s publishing world. The options for writers today are almost limitless.

And finally, let me end with a collection of a few more facts that were contained in the 2015 Author Earnings Report.

So what are the lessons you can learn from all of these facts? Well, for one thing, you don’t have to drown in rejection slips from traditional publishers. You can publish your book yourself as an independent author or you can simply choose to publish and e-book via Amazon, Createspace, Smashwords or any number of other organizations that publish e-books.

The world of book publishing is changing at warp speed. There is no need to be left behind. However, if you choose to forgo the traditional publishing route be prepared to spend countless hours marketing your work via a variety of avenues.

But that is a topic for another day.